Bear with me - I'm going to write down all my questions BEFORE I google and try and find the answer, as I think my current lack of an answer helps me write the question better. 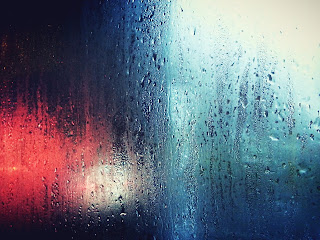 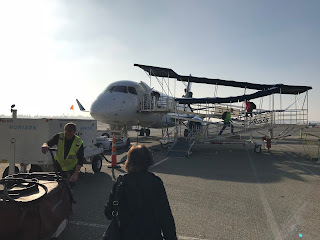 Having said all of that, ultimately the theology and philosophy are secondary to me.  In my mind, experience trumps both of those.  My daughter had an experience yesterday while travelling that makes it all worthwhile....

She was very nervous about travelling because she gets bad vertigo and on the last trip to Cincinnati there was a fair bit of turbulence.  She was a bit 'undone' the night before the flight - concerned about flying, the connection (it wasn't a direct flight), not feeling 100%, etc.  So we all prayed together about the trip.  As it turned out, she really enjoyed the trip, talking with people, and there was no turbulence.  On the second flight she got a whole row of seats to herself and other than feeling tired, she felt quite well once the trip was complete.  We all saw this as God's answer to prayer.
at December 24, 2018 No comments: 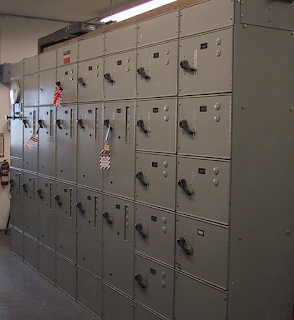